Early Tappers With Attitude Dancer MYA Was a Huge Hit

on ABC's "Dancing With The Stars!"

Long before her Grammy award winning R&B career took off, multi-platinum artist Mya was a member of our very own Tappers With Attitude Youth Ensemble! Mya joined TWA at the age of 10 and was with the company for a few years before heading to New York to study with Savion Glover, and Dance Theater of Harlem. Mya has always kept TWA in her heart - when interviewed, she frequently mentions her time with TWA, and her ongoing friendship with Baakari Wilder, who was also in TWA back in the day.


Mya also continues to be a huge supporter of our local tap scene - she made a special trip to be here for DC's first annual Tap Festival, and was a gracious hostess who showed the crowd that she can still lay down some tasty rhythms.


The photos below show Mya (slightly highlighted) with Tappers with Attitude in 1993 and 1994 (click photos to enlarge). 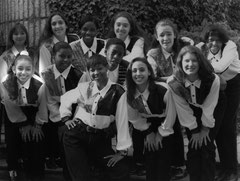 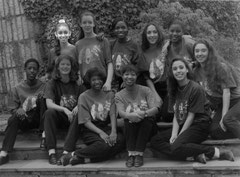 Mya and Dmitry on Dancing With The Stars, Season 9. They were amazing! 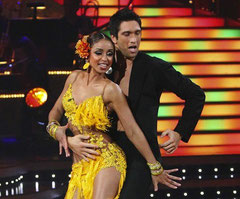 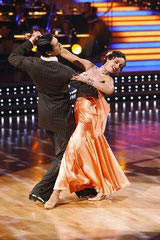 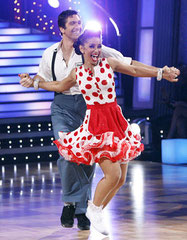 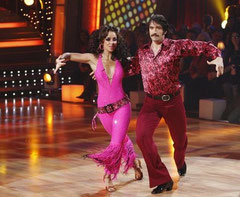 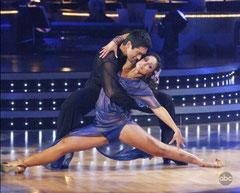 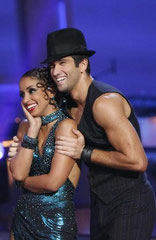 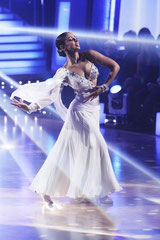 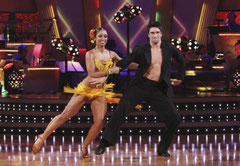